We Pick Up the Phone Every Time; Call 24 Hours a Day, 7 Days a Week

Porch Pirates Could be Arrested for Federal Charges

With the increase in people shopping online comes an increase in the number of packages left on people’s porches or doorsteps for them to pick up when they return from work. But as many people are finding out, those packages sometimes go missing before they return home.

The culprit? Porch pirates. Seeing a package sitting out on a porch can be very tempting for people to pick up and run away with. In fact, social media is filled with home surveillance videos showing people running onto a neighbor’s property to grab a package before dashing away. According to one survey, about 30% of people have had a package stolen from them, and these numbers could be climbing.

If you are tempted to take a package that does not belong to you, think twice. Not only is stealing a state crime, but you might find yourself caught up in federal charges, in particular, theft.

Theft is typically a state crime, and Texas vigorously prosecutes those who steal from another person. However, when someone steals mail, then they have also violated federal law, in particular 18 U.S.C. § 1708.

Under this statute, it is a crime to steal, take, or obtain by fraud any mail or to destroy or embezzle any mail. It is also a crime to attempt to commit this crime as well. You can be punished with a fine of up to $250,000 or up to five years in prison, or both.

Depending on what you take, you might have also committed other crimes. For example, if you stole something that contains identifying information, then you might be guilty of identity theft depending on whether you use the information. Personal information includes things like:

Someone you know might take this information and use it to obtain loans or credit cards, even if you do not use it. Either way, you are vulnerable to prosecution.

Why You Want to Avoid Federal Court

The federal government has much more resources to commit to prosecuting federal crimes than Texas does prosecuting state crimes. For this reason, we always recommend that you try to avoid violating federal law. Federal prosecutors will throw the book at even a small-time criminal defendant. Think of that the next time you are tempted to abscond with someone’s Amazon package.

Federal criminal law and procedure also differs from state law, and not every attorney is prepared to defend you in federal court. An inexperienced attorney does not know how to negotiate a plea agreement with a federal prosecutor or how to get charges reduced or dismissed.

With so much at stake, why put your future in the hands of an inexperienced Texas criminal defense attorney?

If you are caught red-handed with someone else’s package, then it might be hard to build a credible defense. Nevertheless, in some situations, our clients have legitimate defenses to raise:

Each case is different. Porch pirates often face both state and federal charges in Collin County, so the process of defending against these claims is lengthy.

Speak to a Criminal Lawyer in Collin County Today

If you have been arrested for theft or another crime, you need an attorney to help protect your rights. At Rosenthal Barbieri, we see clients make critical errors in the days following an arrest. For example, far too many make incriminating statements to the authorities which are very difficult to suppress or explain away later.

As soon as you realize that the police suspect you of committing a crime, reach out to us. You can call 877-538-8640 or send us an online message. One of our Collin County criminal defense lawyers will meet with you to assess your situation and come up with a plan for your defense.

Avoid delay. The sooner we get to work defending you, the better our chances of obtaining a favorable resolution. 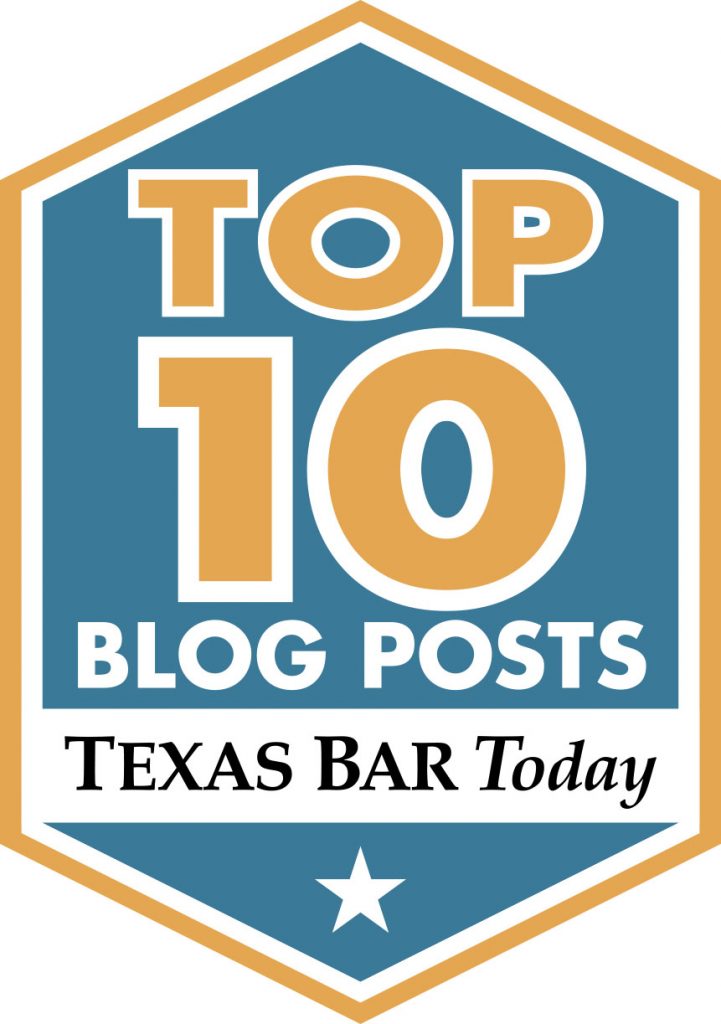 Call For A Free Confidential Consultation